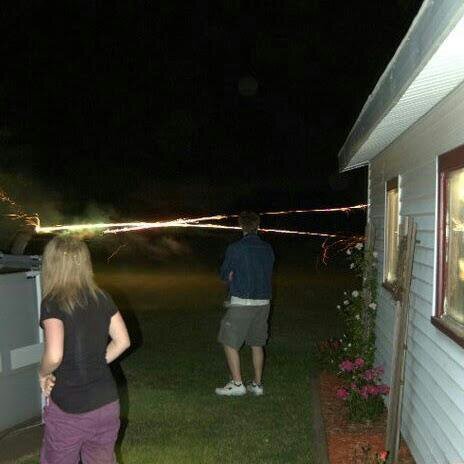 "Film is a disease. When it infects your bloodstream, it takes over as the number one hormone; it bosses the enzymes; directs the pineal gland; plays Iago to your psyche. As with heroin, the antidote to film is more film."
-Frank Capra