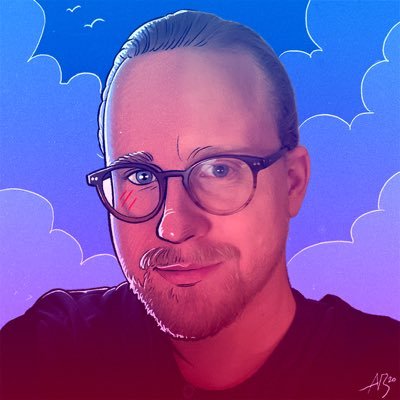 Check out my podcast: soundcloud.com/dreckundgold