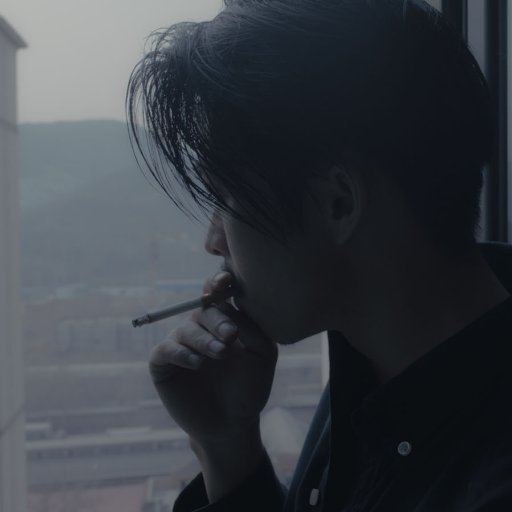 "Why are we afraid of the first time? Every day in life is a first time. Every morning is new. We never live the same day twice. We're never afraid of getting up every morning. Why?" - Edward Yang

Find me on: TVTime & Myanimelist

Dr.Strangelove or: How I Learned to Stop Worrying and Love Asian Cinema 119 films