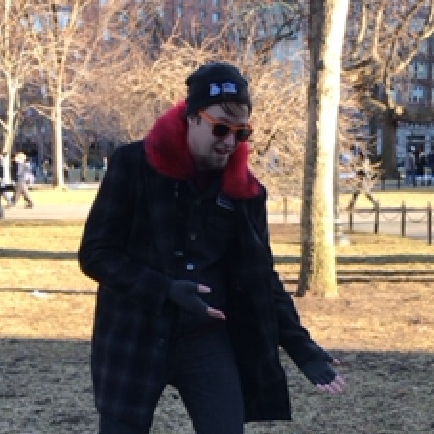 Currently watching other people’s movies until I have the time and money to make my own. I like fun movies. 🤷🏼‍♂️

Mentally I am at Mike’s Pastry.