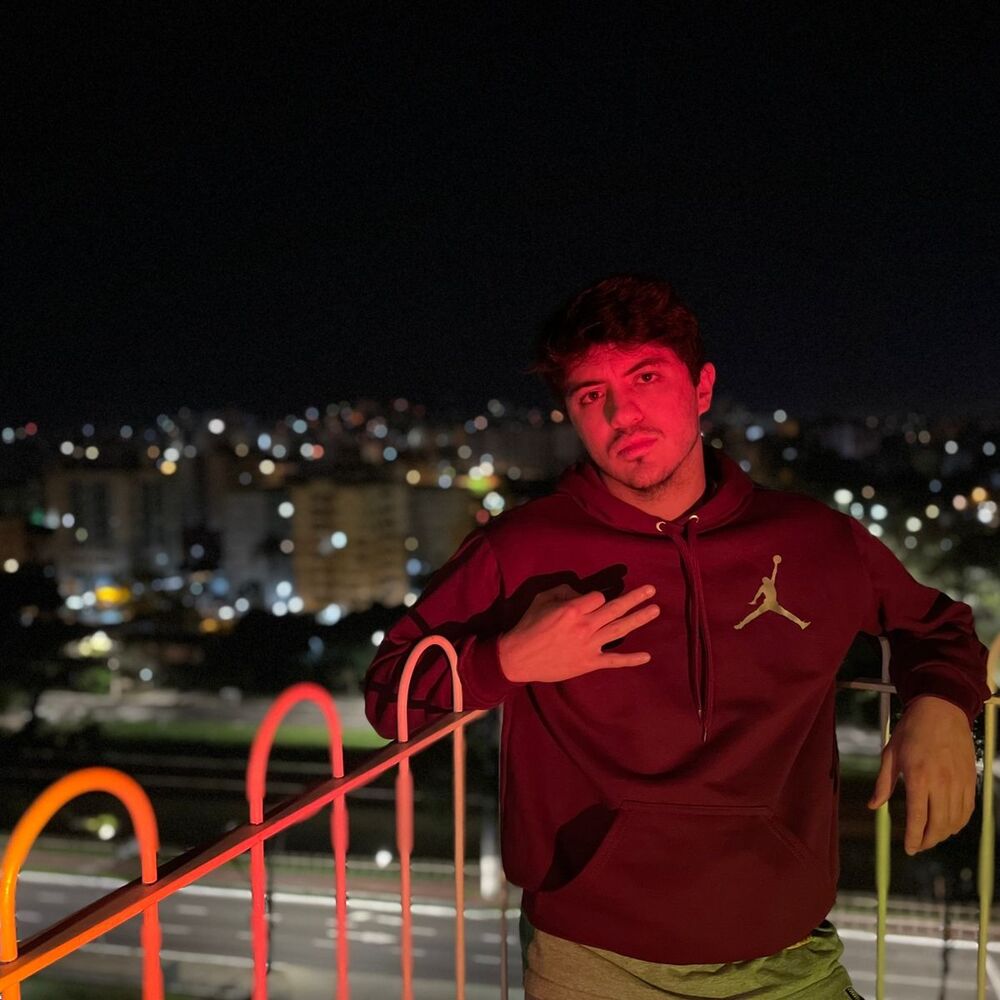 Trying to understand what Cinema was, is and can be.

Reviews in English, and Português-BR.

Four favorites are some four I love (and Ted, the greatest thing ever created).