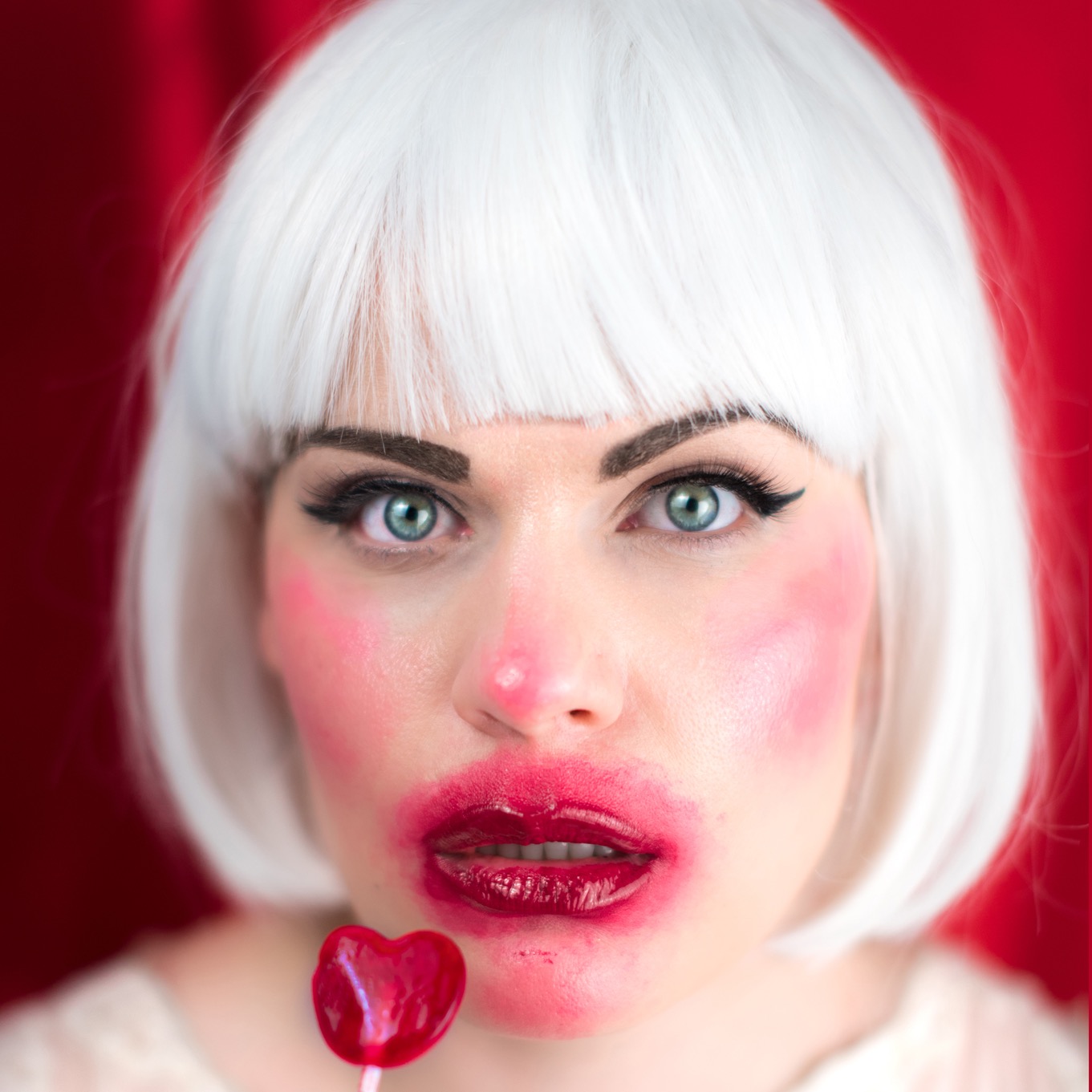 Girl with a very checkered present. I like movies and hate film snobs.