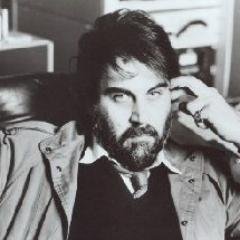 Hi there! I watch a lot of films. Here is my ratings system..

P.S. Reason why I like the "Emmanuelle" films is that I find them unintentionally hilarious. Fifth one especially. I'm not some crazed pervo. Just thought I'd mention that.