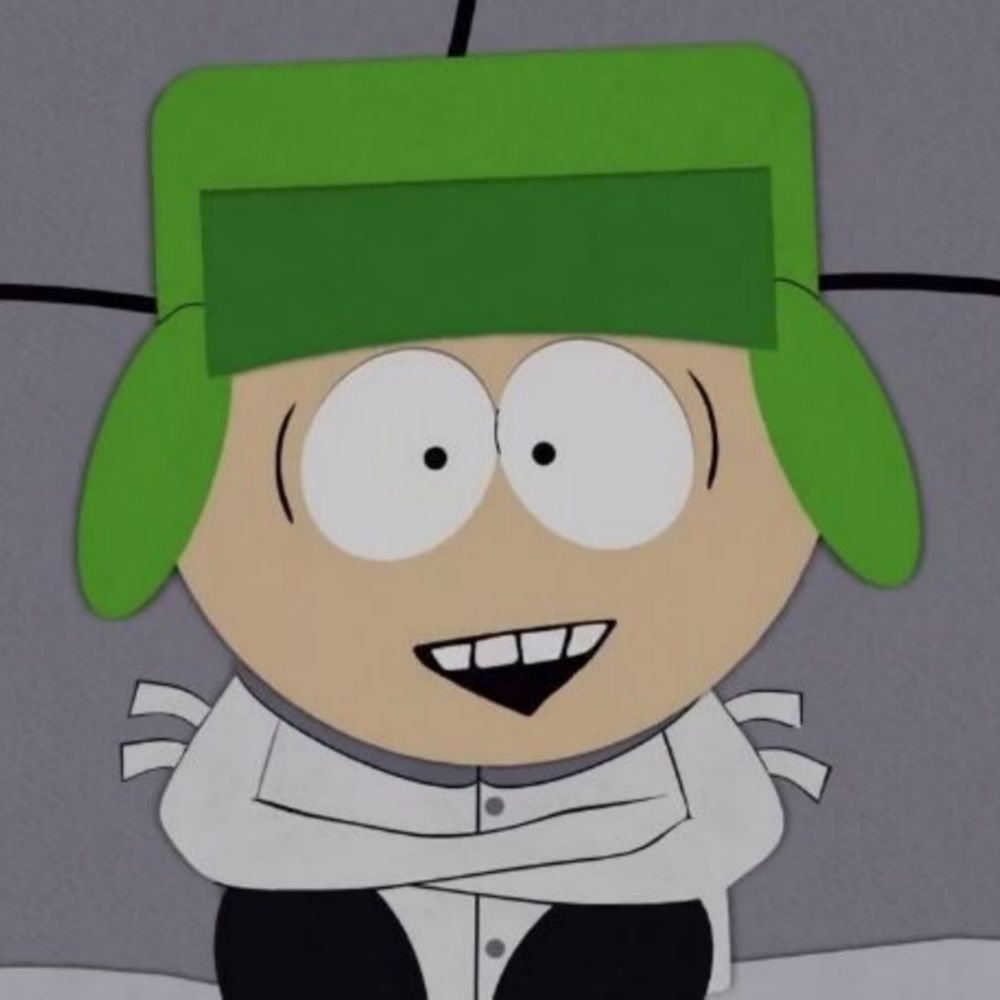 I kinda rate films based on enjoyement, vibes, and if it managed to keep my attention well.
it/its, ADHD, autistic, tv student

a film class on camp 105 films