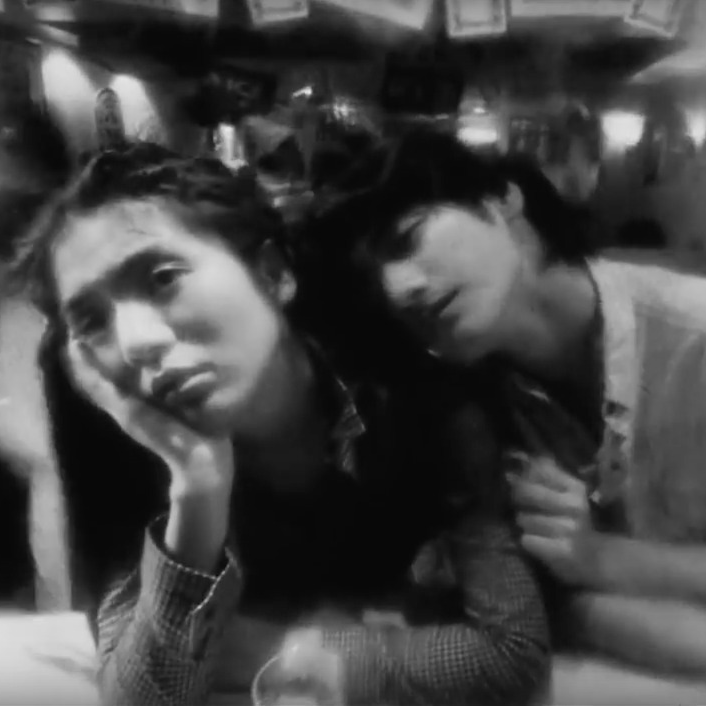 I've watched all of Wes Anderson's films and loved all of them .. try me
ps. I'm new in the film-watching-business