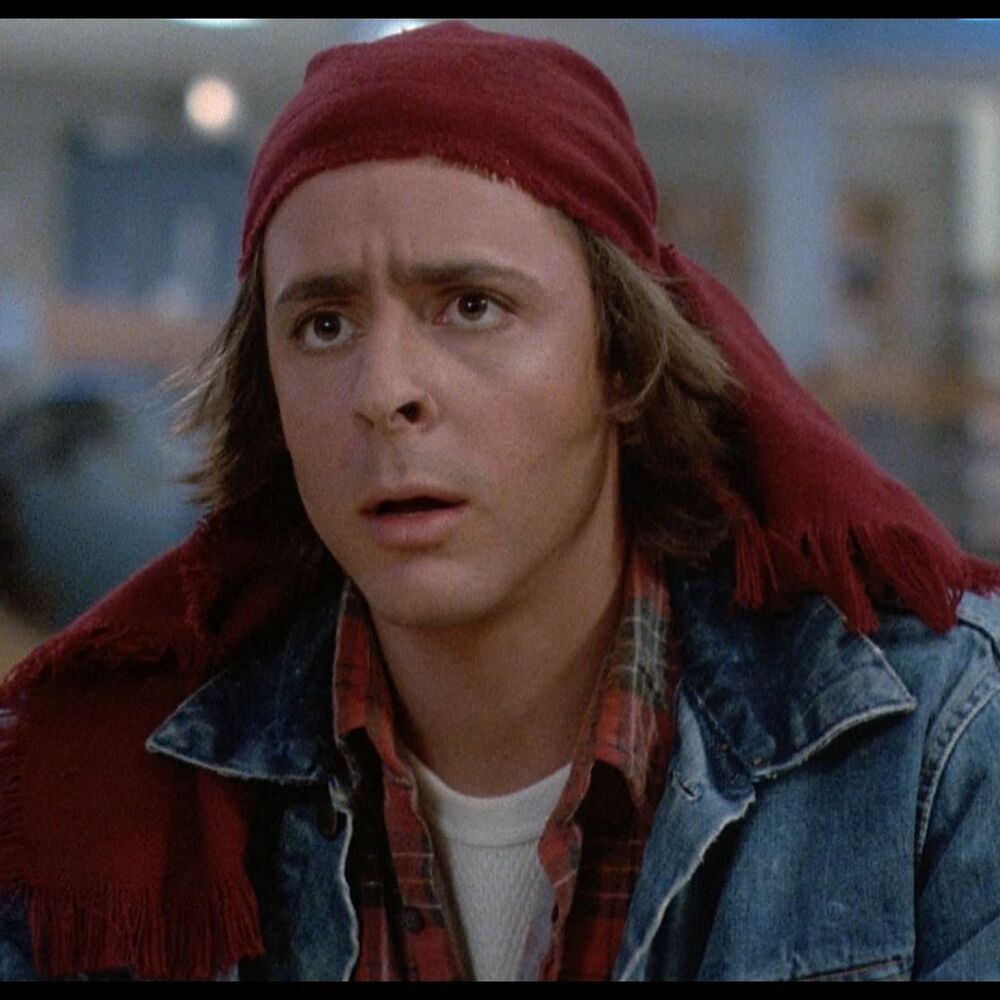 END_OF_DOCUMENT_TOKEN_TO_BE_REPLACED

Hi,I am into all sorts of movies watching on average at least one a day,I especially like festival,independent type films.Any recommendations would be appreciated.