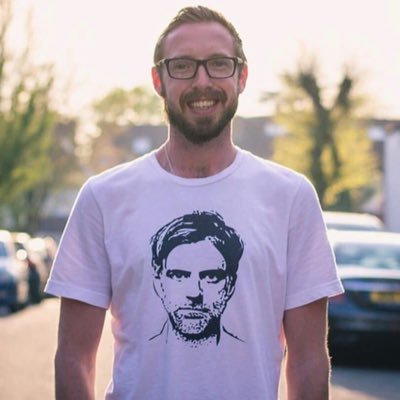 Sympathy for The Handmaiden, But That’s OK 12 films