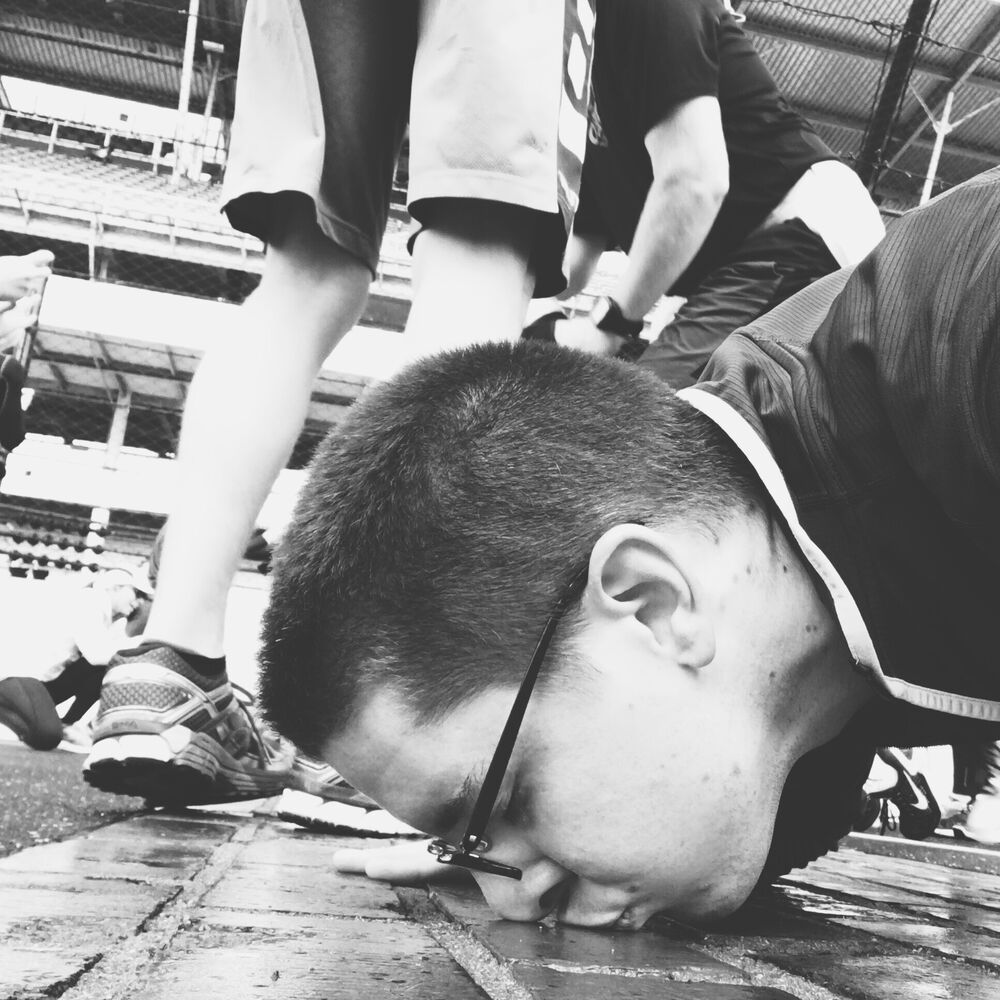 END_OF_DOCUMENT_TOKEN_TO_BE_REPLACED

Owner & Editor of TheMovieState.com
Member of the Indiana Film Journalists Association. Guest host to The Obsessive Viewer. Read my deep dive into the films of the Happy Madison production company that's definitely not driving me insane here: midwestfilmjournal.com/category/commentary/happy-valley-commentary/