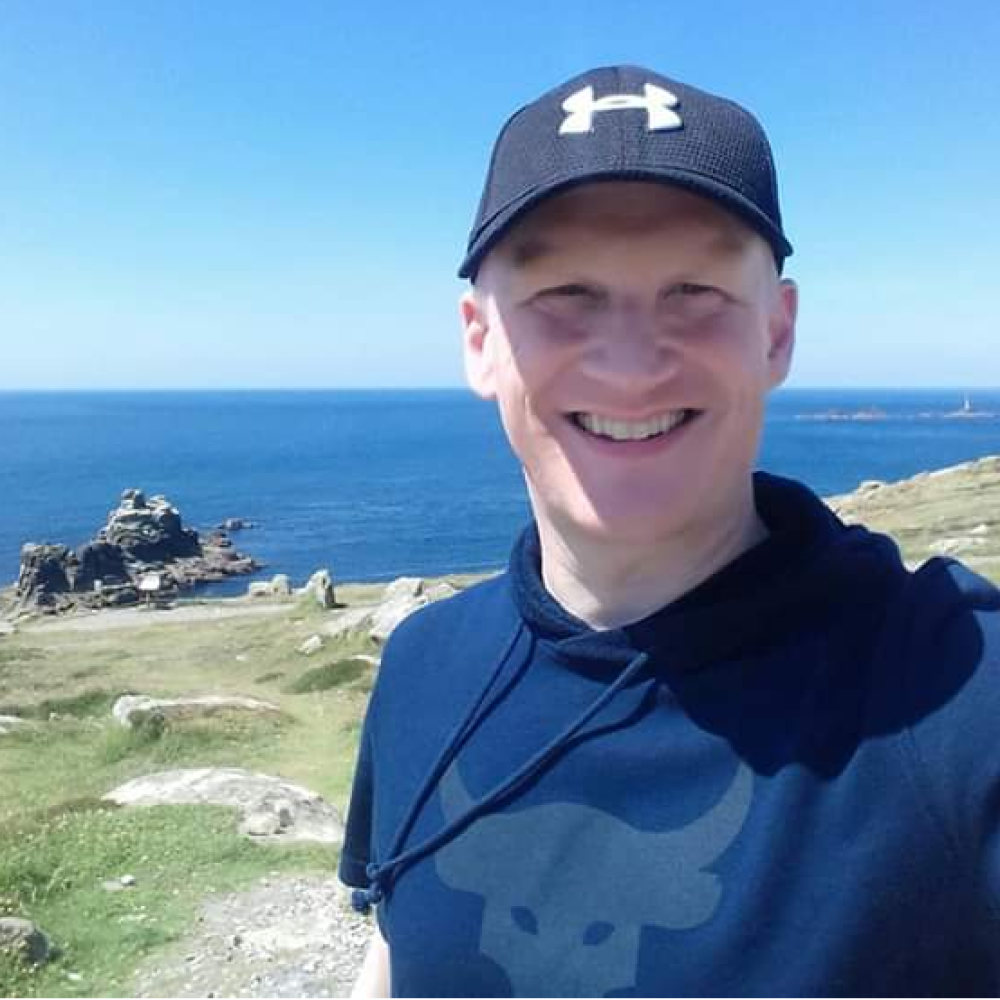 My first memory was being taken to see The Empire Strikes Back by my parents. To my mind, the movie was real, and I remember being scared that Darth Vader would come from behind the screen after the movie and choke everyone in theater. Ever since, I've been chasing the…