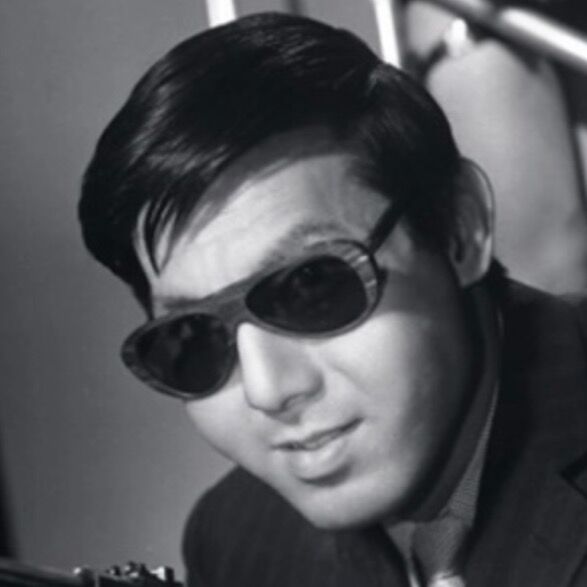 END_OF_DOCUMENT_TOKEN_TO_BE_REPLACED

A new dad trying to keep up the viewing rate with middling success. I enjoy genre and horror films, heady neo-noir, Japanese yakuza and samurai pictures, and John Carpenter. A staunch believer that 90 minutes is the ideal runtime.