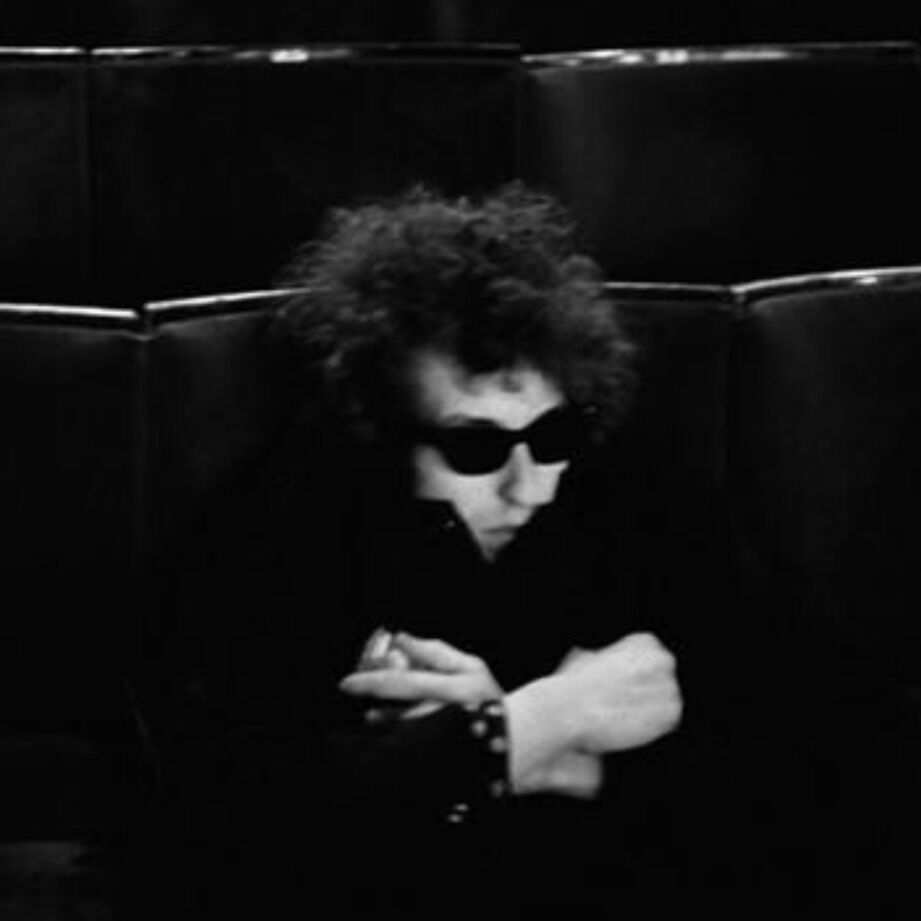 Favorites are the best kino I watched last month