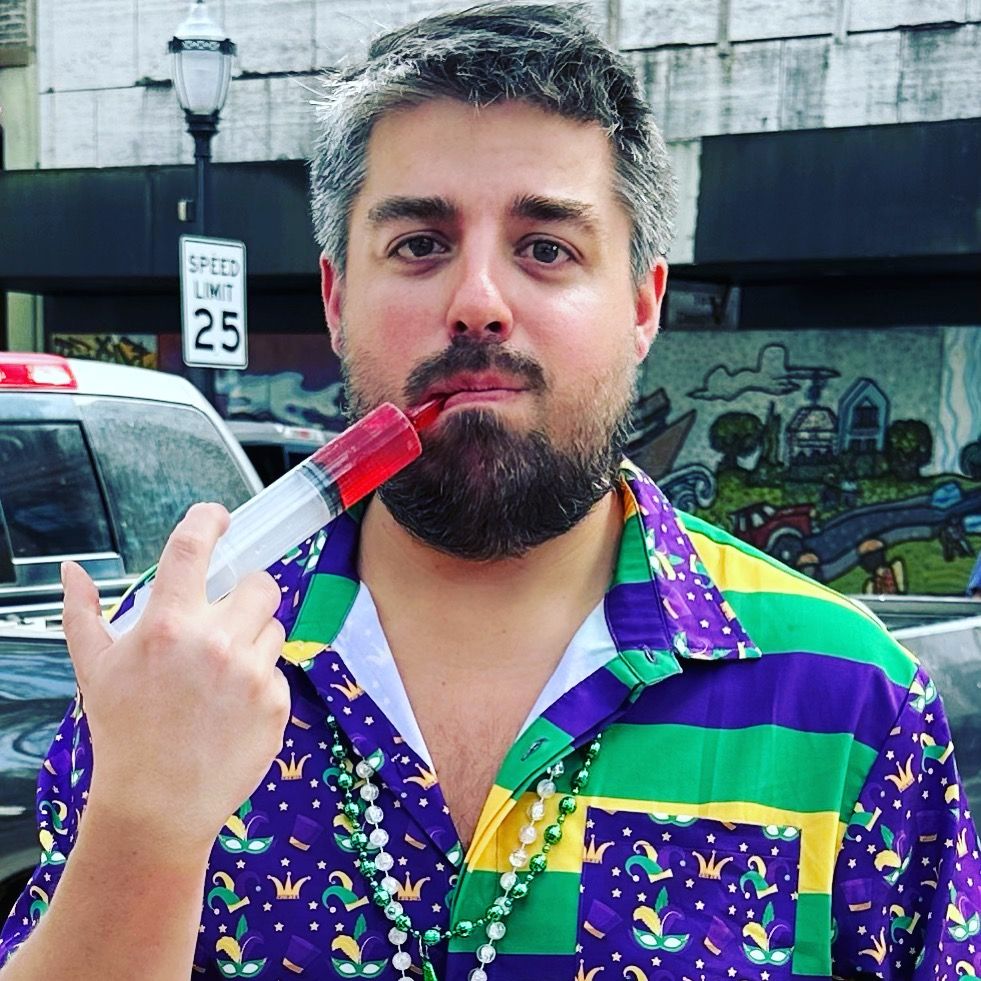 Top 4 favorite films are my favorites from the previous month.