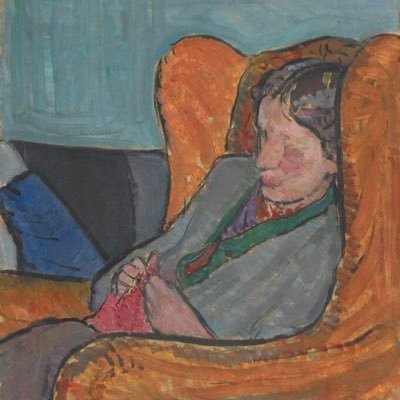 3D films of particular interest to me 54 films