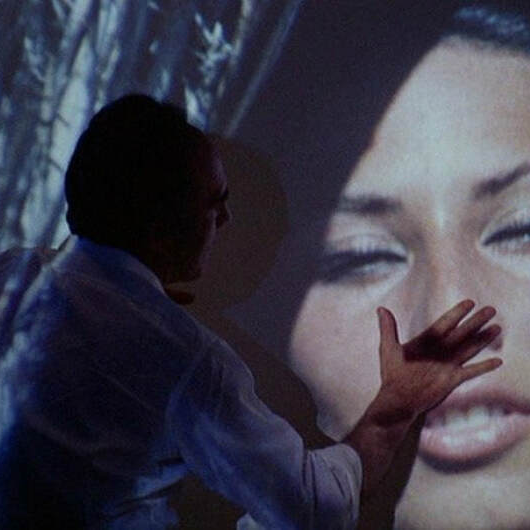 Home of the immediate 11

anyone can cook 21 films