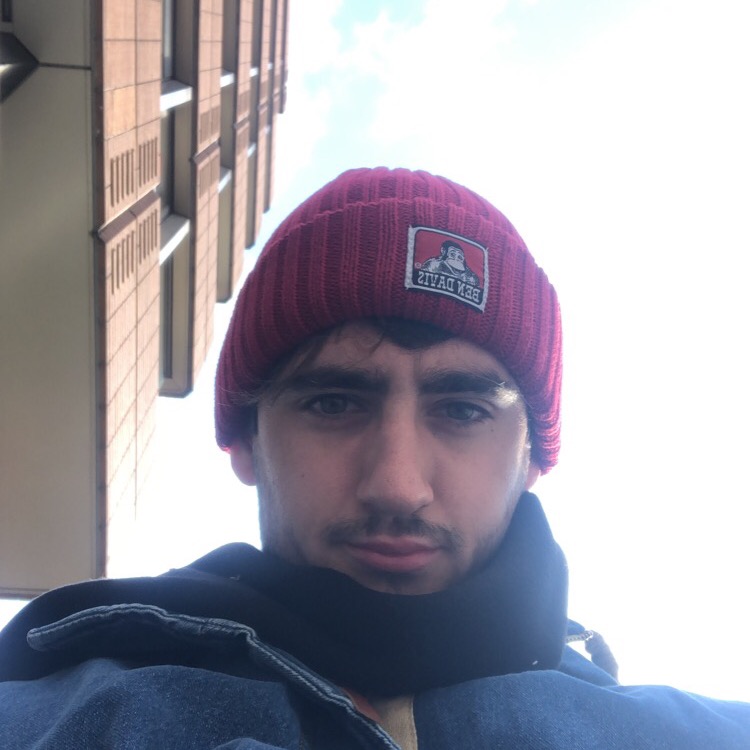 Zombie Flicks That Are Worth Your Time. 15 films