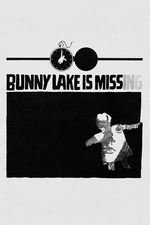 historically, so-called “hysterical” women have been subjected to institutionalization, lobotomies, and forced sterilization — this subtextual threat looms over our heroine annie lake’s head like miasma. horror is derived from the all-too familiar dread of not being believed.

sorta feels like a precursor to Rosemary’s Baby (the novel was published just 2 years after this film‘s release), and definitely feels emblematic of the second-wave feminism that arose in the 60s. can’t believe i hadn’t heard of it until demi suggested we watch it! #BelieveWomen (and #BelieveDemi) canon!