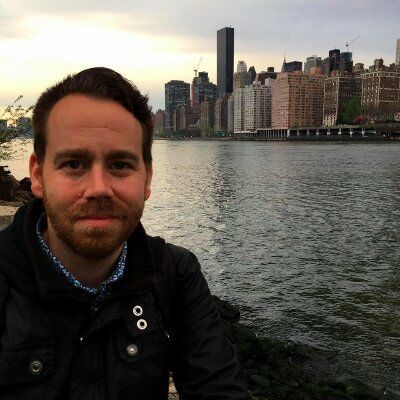 Roll on, reels of celluloid, as the great earth rolls on!