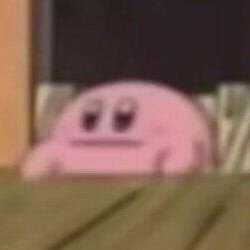 idiot who likes nearly everything; coward afraid to commit to over 4 stars.