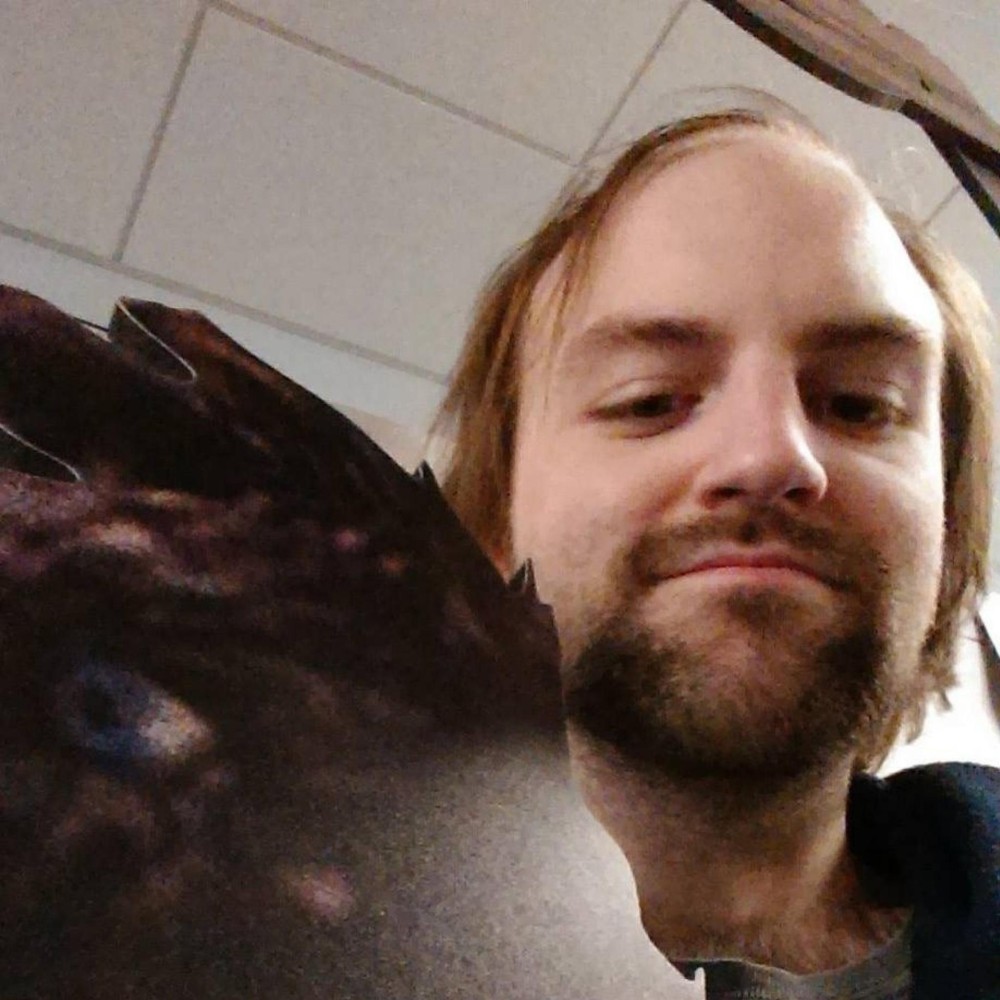 Not yours.
Following Follow Blocked Follows you
Block or Report

So is this where people fill out information that may or may not be true but we assume that they are? Okay.

It's a shame that typing isn't taught in schools anymore. 5,000 years from now, the people who are left in this world shouldn't be embarrassed to learn that…