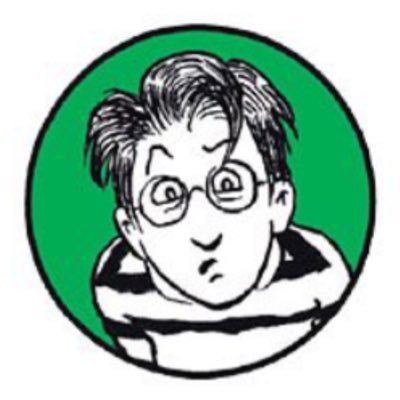 What else am I going to do?