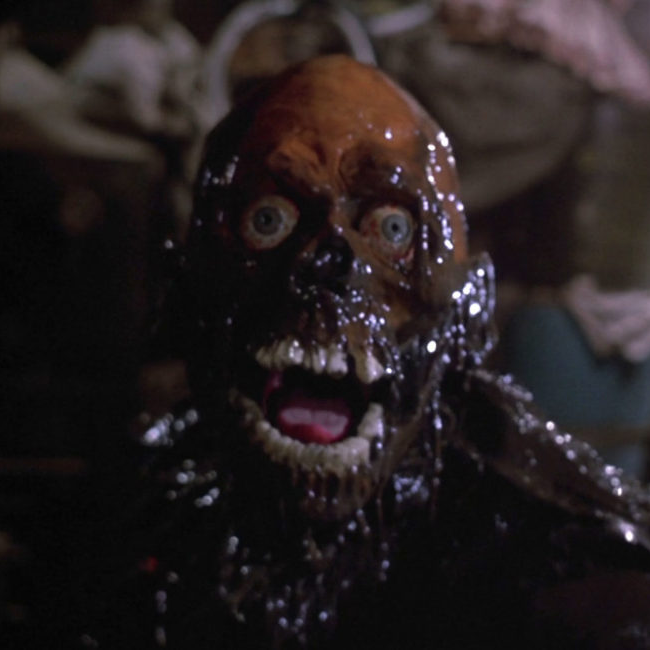 As Barnabas, I am one-half of the podcasting duo behind Grave Discussions, a horror-centric show where we talk shop about the genre - particularly in film. You can view our website via my Letterboxd profile.

I am also a filmmaker and aspiring director based in southeast Michigan, working with independent production company Clean Slate Productions.

The Films That I've Neglected 86 films