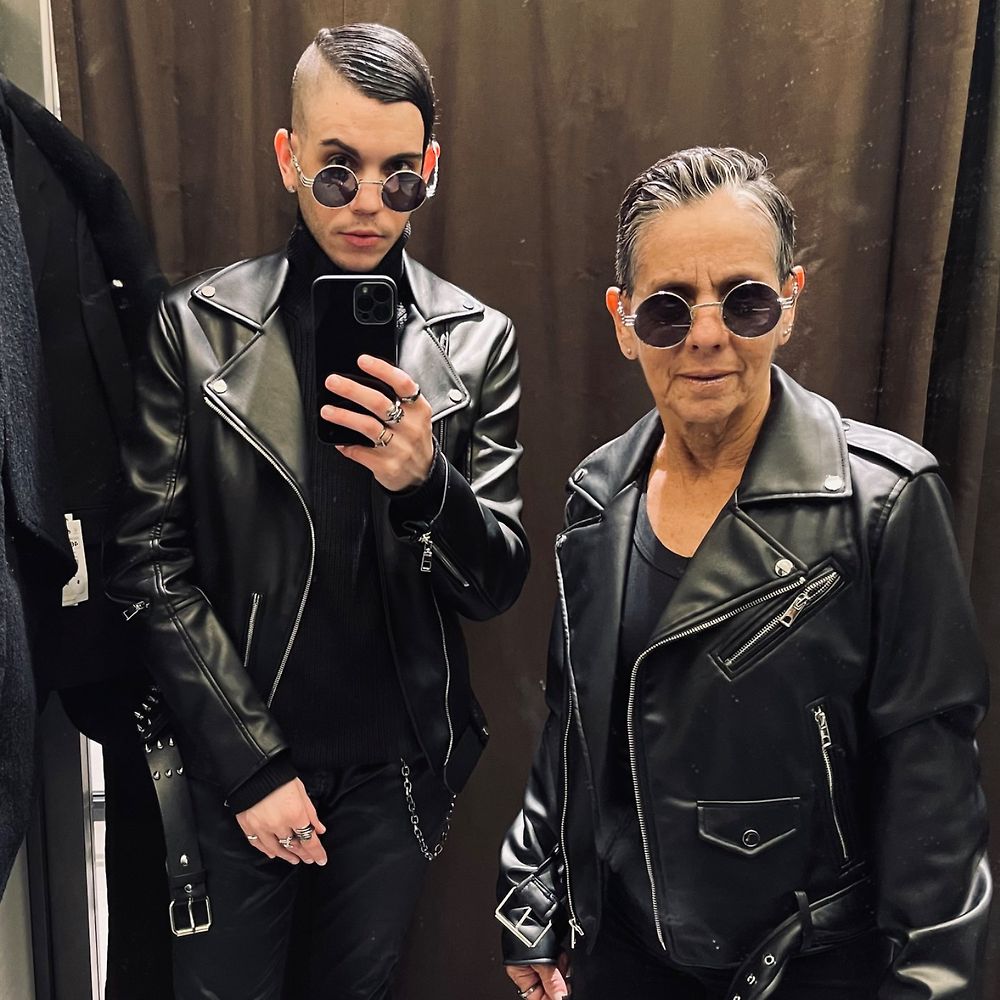 Hello movie lovers around the world. My name is Cadinho, I am 27 years old and I am an old soul stuck in the wrong generation. Movies and music are my inspiration. It's what gives me life and be able to go through the day. Let's me go through a…

My Top 100 Favorite Horror Films Of All Time 100 films