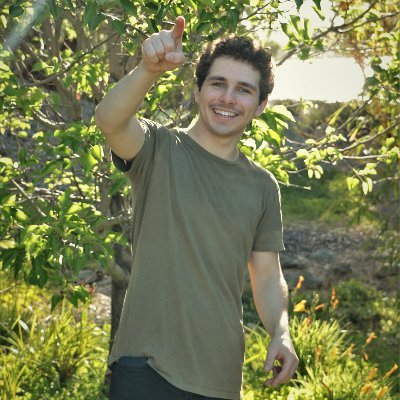 In an ideal society we would all just watch movies and then talk about them afterwards.

Does anyone know what Edgar Wright's Letterboxd is? I'm desperate.
Pls contact me if you want me to do Photography or videography for you 😌