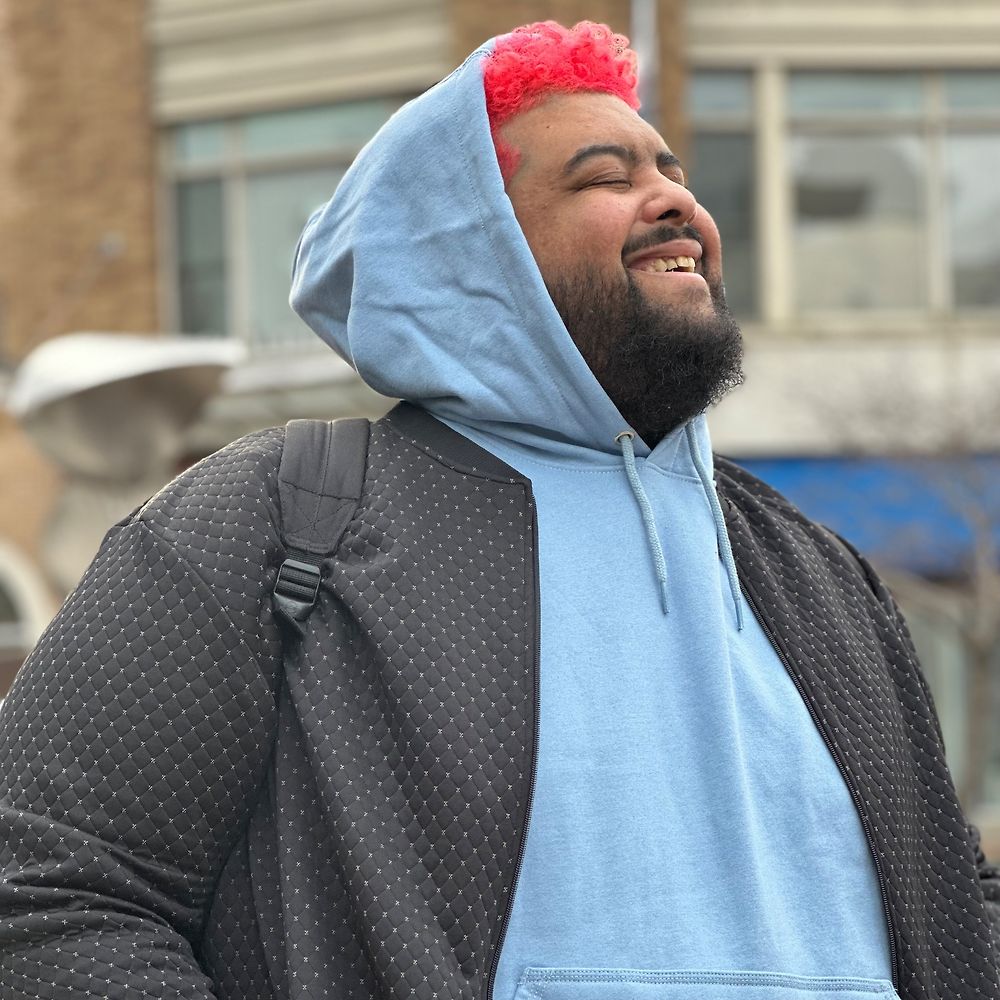 END_OF_DOCUMENT_TOKEN_TO_BE_REPLACED

Host/producer of The Armchair Auteur, a new YouTube series of film criticism. Co-host on the Triple Beam Streams podcast.