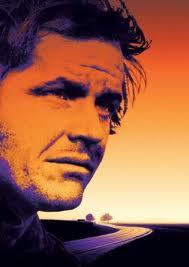 "My conscience wants vegetarianism to win over the world. And my subconscious is yearning for a piece of juicy meat. But what do I want?"
Writer (Anatoliy Solonitsyn), Stalker