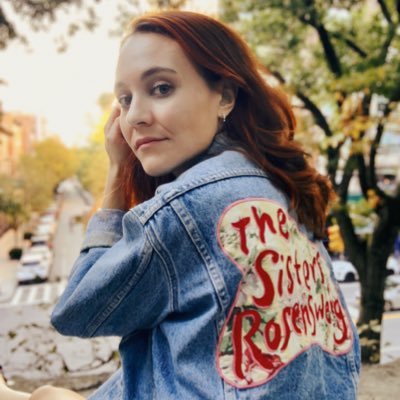 the first r rated movie i snuck into underage was robert redford's lions for lambs and i think that says a lot about me.