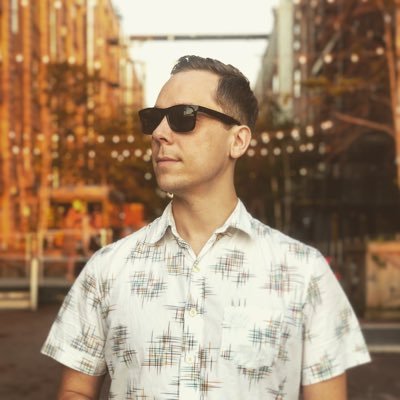 I run the FilmStruck FilmClub on YouTube, Instagram and Facebook where we watch one film a week to discuss and appreciate as a group. We’re keeping the FilmStruck name alive!