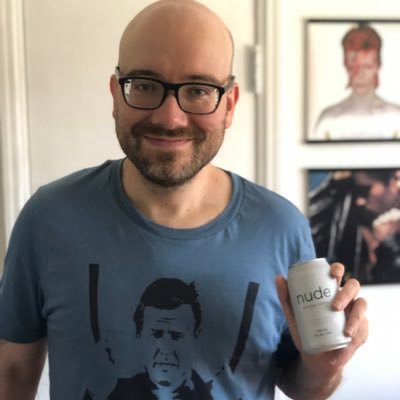 Hi everyone! I’m Chris Bumbray, the managing editor of JoBlo.com, here to waste a little more time since we’re in lockdown here in Montreal and my fiancée has Pokémon Go and Animal Crossing to amuse herself with. You are all my Pokémon now.