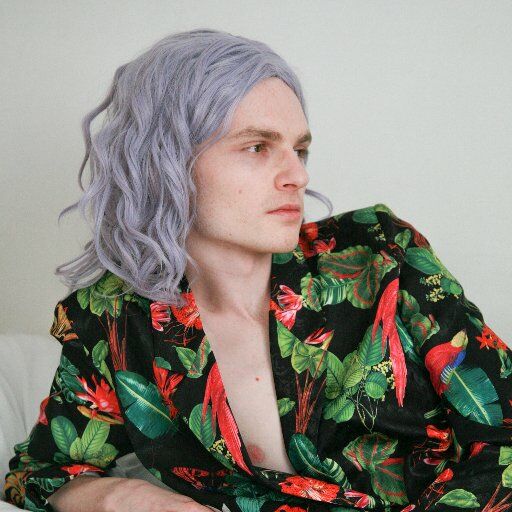 Made video essays at: www.youtube.com/channel/UCWxLKlnzYY3SEettmTjLY0g

Wiiging Out - Chay and EJ discuss the wigs they currently are wearing and every single Kristen Wiig film.

Hurd Ya Saw - A film discussion podcast with a low budget aesthetic I'm regularly on.