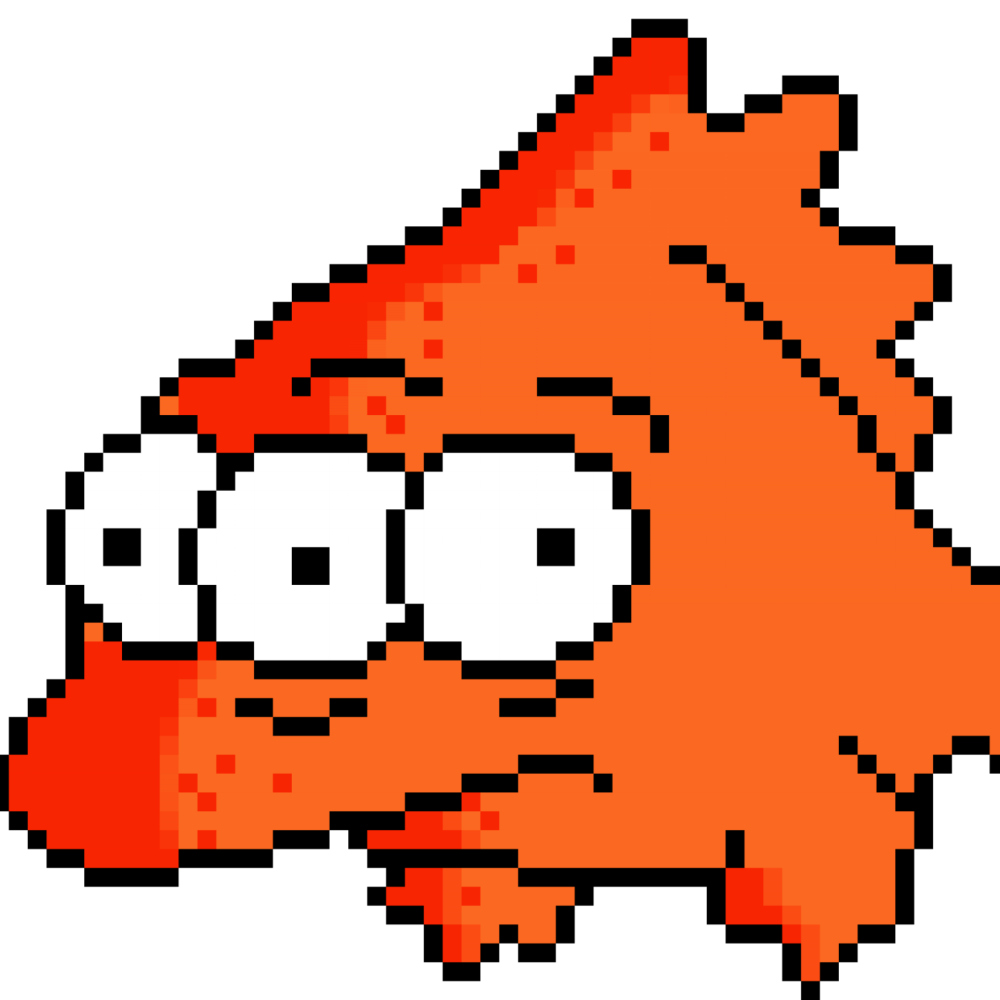 END_OF_DOCUMENT_TOKEN_TO_BE_REPLACED

5: One of a handful of films I will always cherish
4.5: A film I love that could stand to clean up a couple filmmaking details; or, an impeccably made film that didn't necessarily connect with me as much as others.
4: A great film that will…