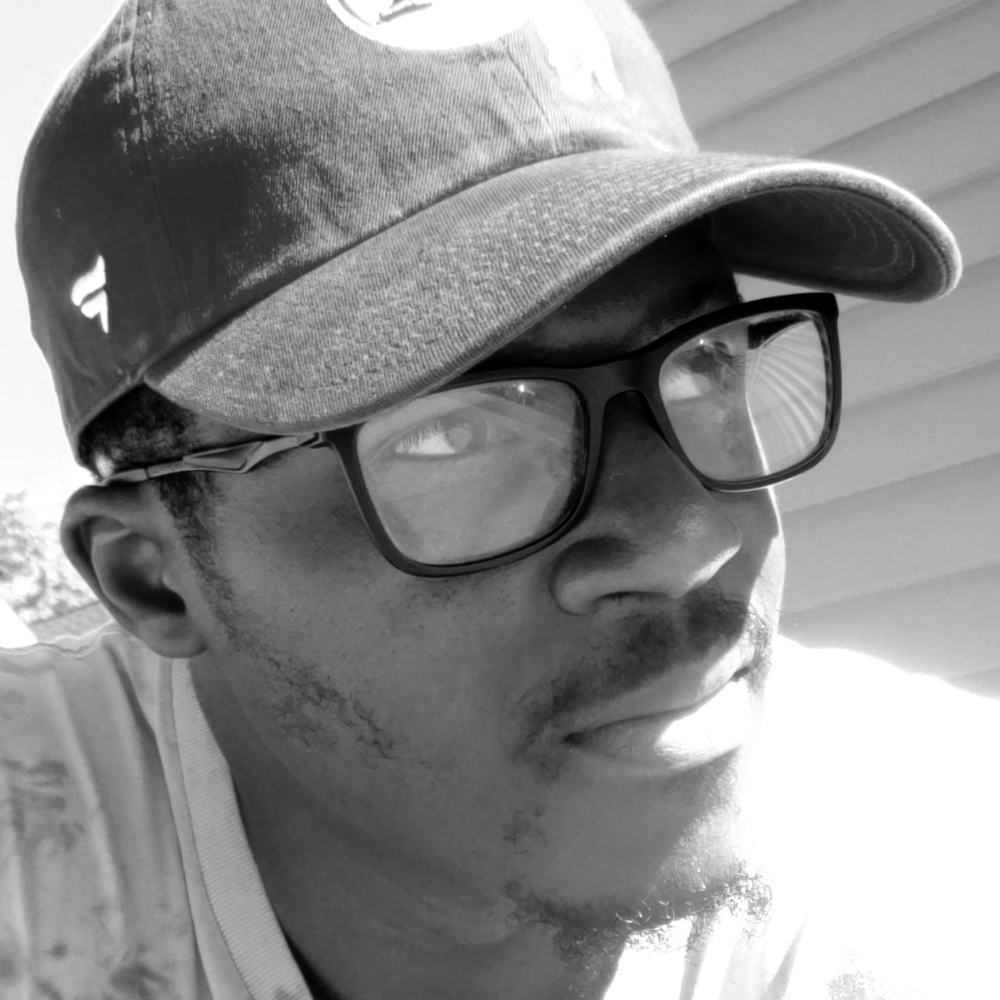 END_OF_DOCUMENT_TOKEN_TO_BE_REPLACED

Pick up a camera. Shoot something. No matter how small, no matter how cheesy, no matter whether your friends and your sister star in it. Put your name on it as director. Now you're a director.- James Cameron

I'm a filmmaker. Every movie i watch helps me learn more about filmmaking.

Fade to Black- The finest in Black Cinema 22 films