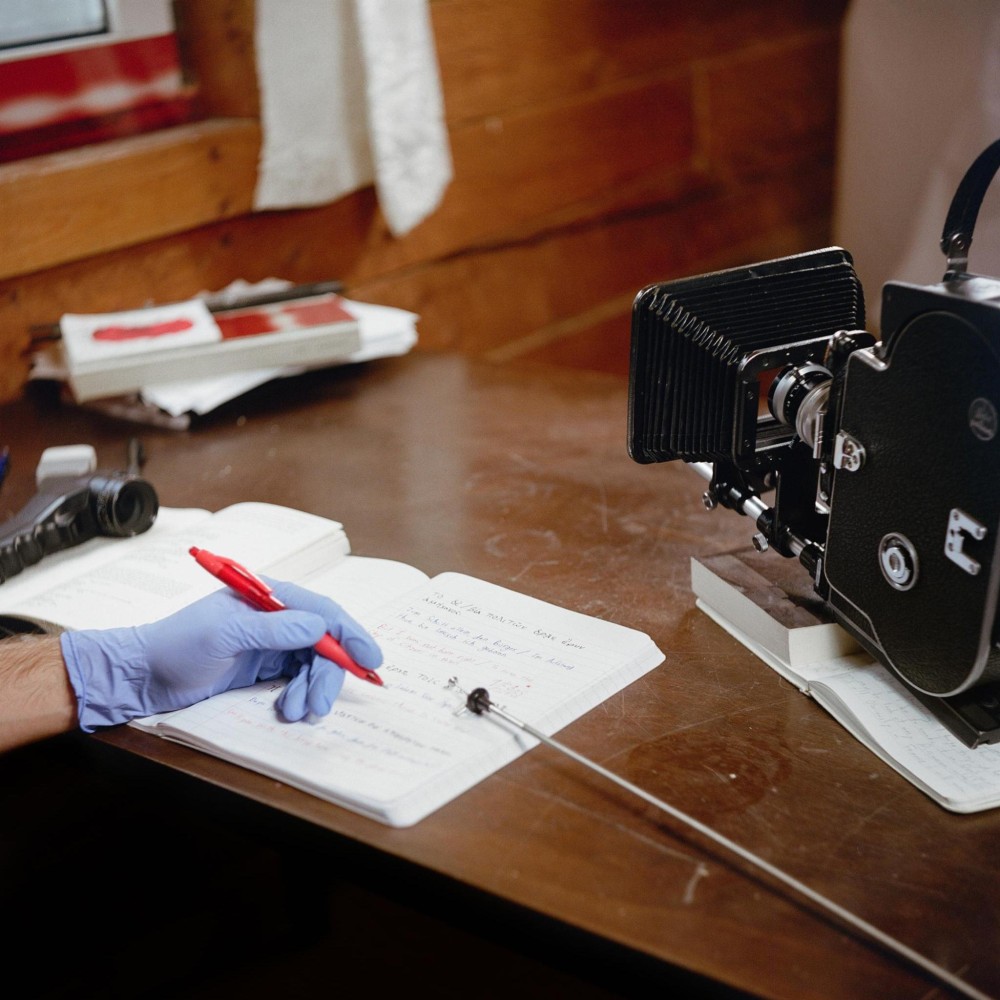 Larry Gottheim on the Films of Kenneth Anger (K.Angeroo) 9 films