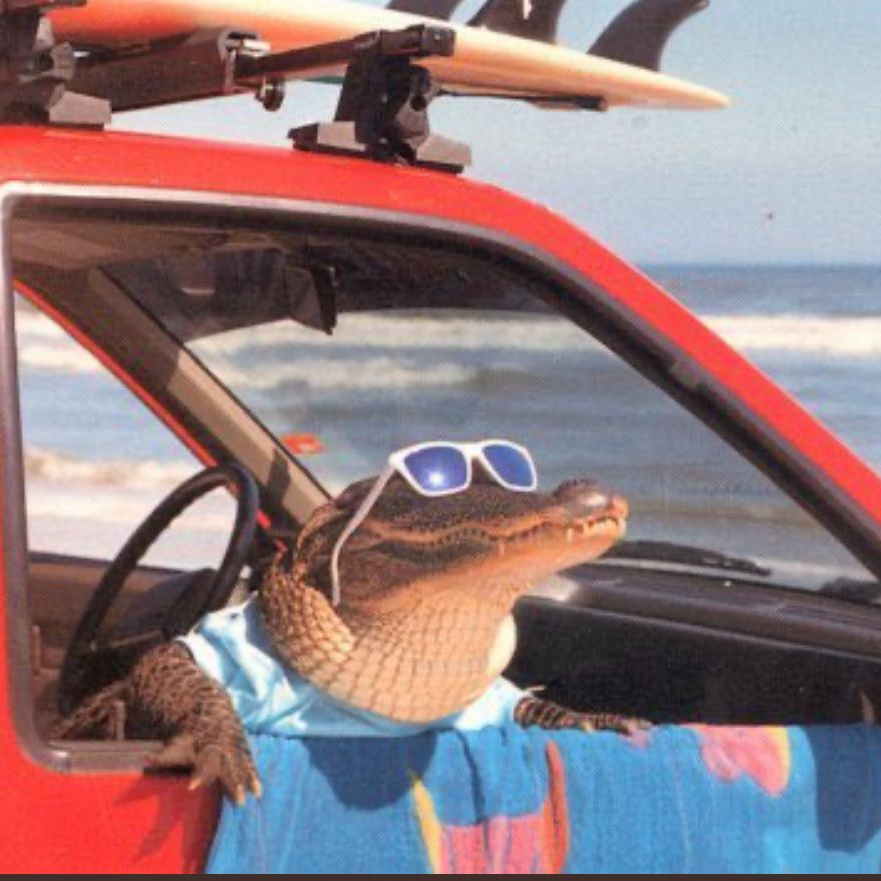 You hobknobbin' with them hobgoblins?