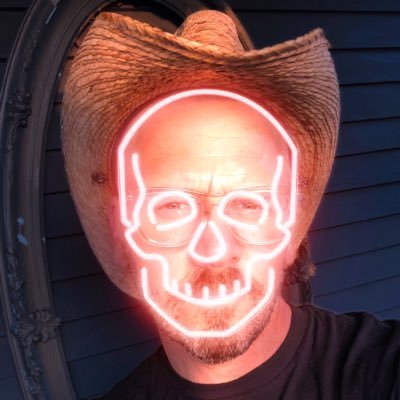 Wandering the dirty streets since 72