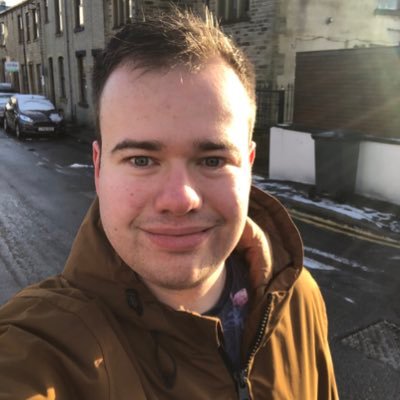 Favourite movies are the last four films I gave a 5/5 rating (not including new releases).