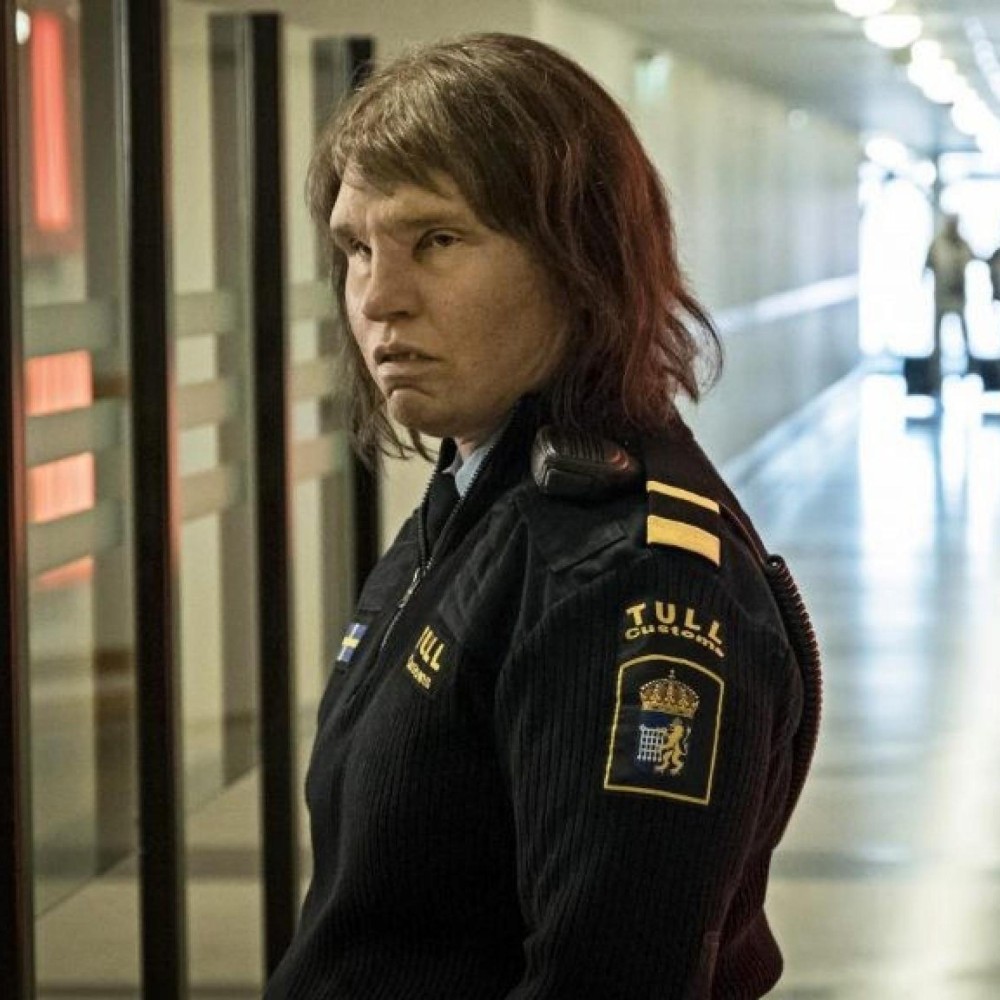 Well, I have to admit that things are really starting to look up for me since my life turned to shit.