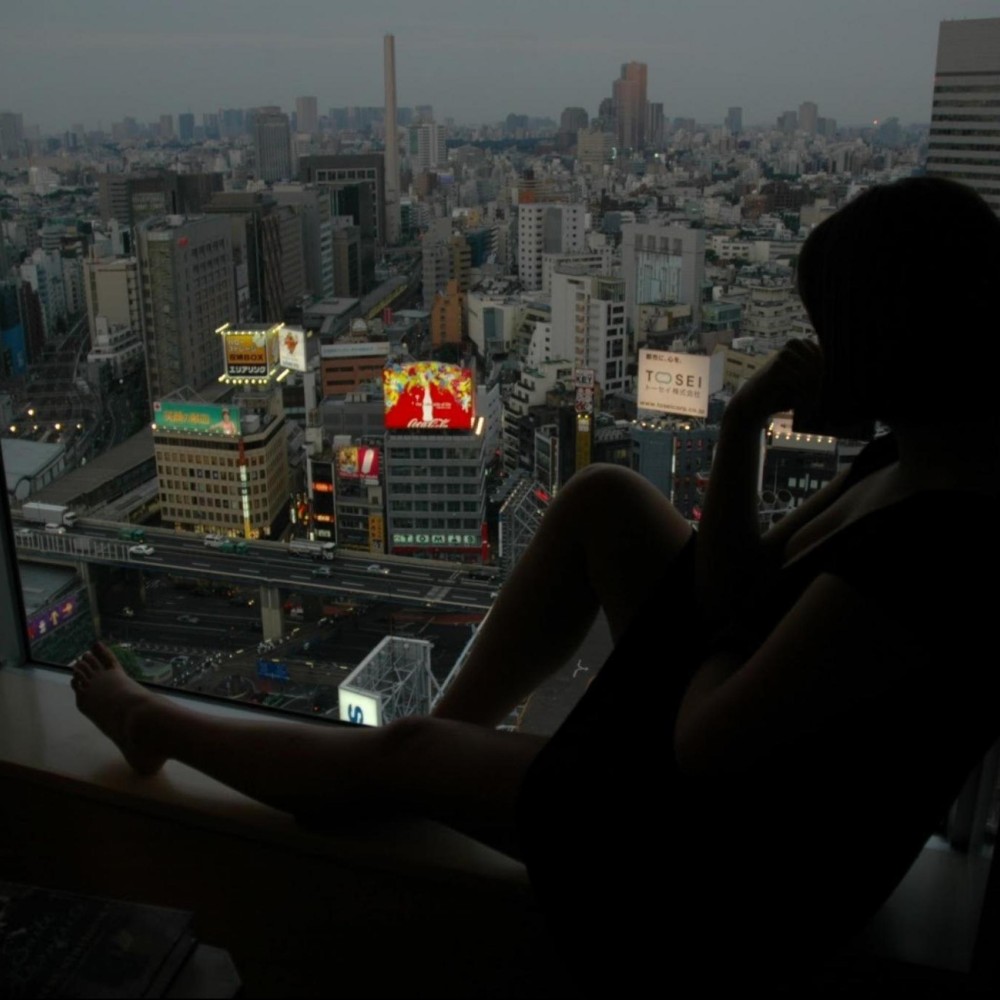 If your movie isn't set on a rainy Hong Kong night, then I don't wanna see it.