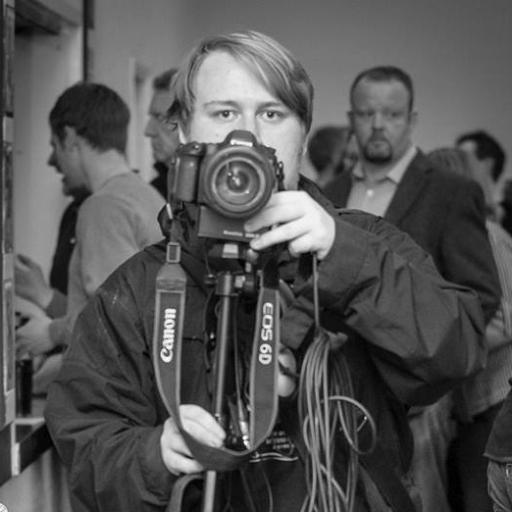 Talking film and more at The Angry Microwave, and beyond. Also behind a camera. Probably listening to The Wombats and watching Kinda Funny.