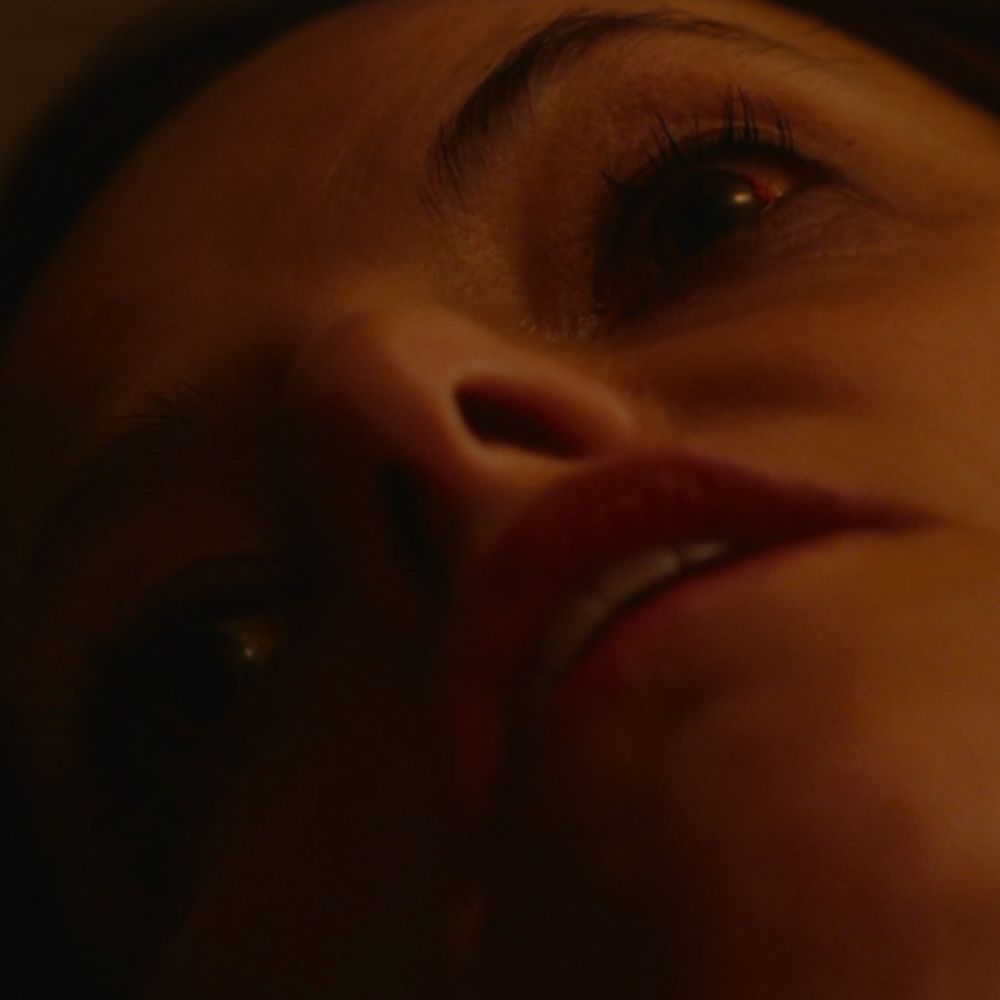 “mad i cannot be, sane i do not deign to be, neurotic i am.” roland barthes, le plaisir du texte