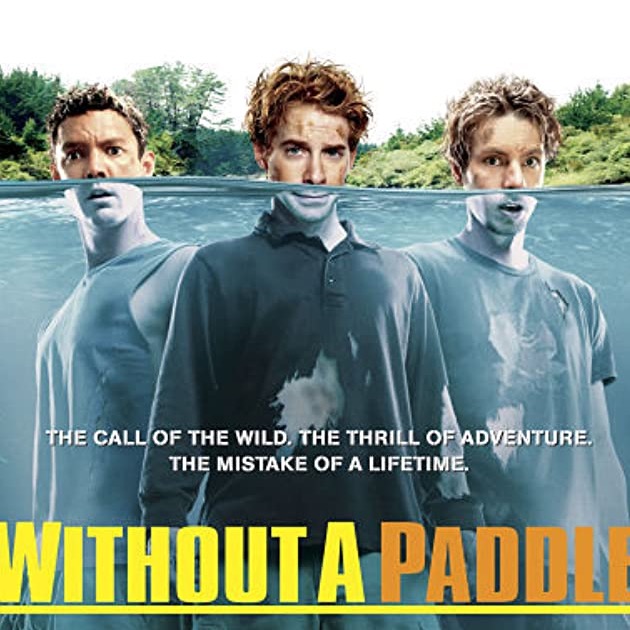 Read about me writing about the stuff that I watch, either here or on Twitter 🤓