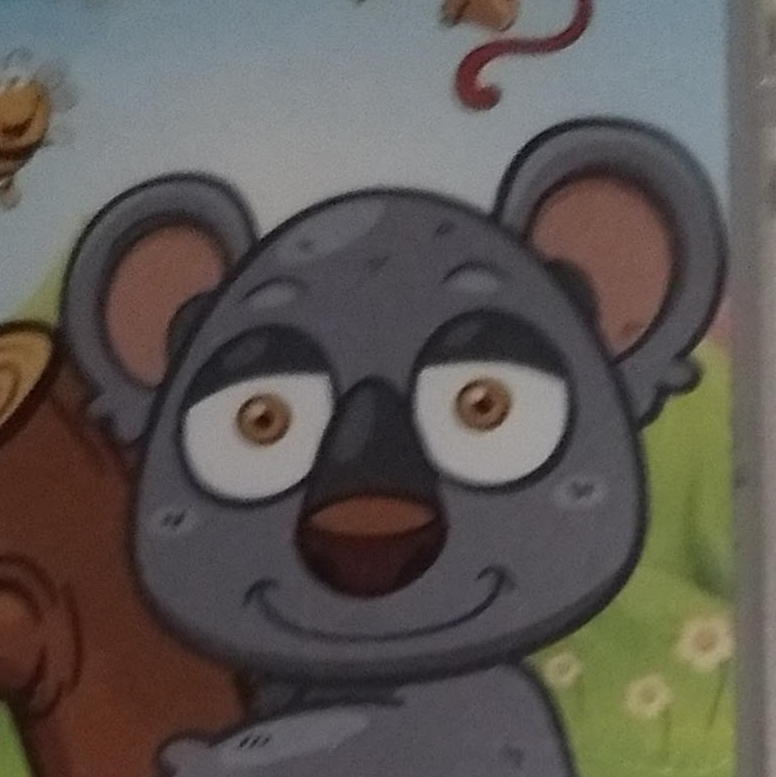 When I see something I really like, I give it a 4.5. When I leave, and I just can't stop thinking about it, and it makes me smile and want to watch it again, that's when I rate it 5 stars.