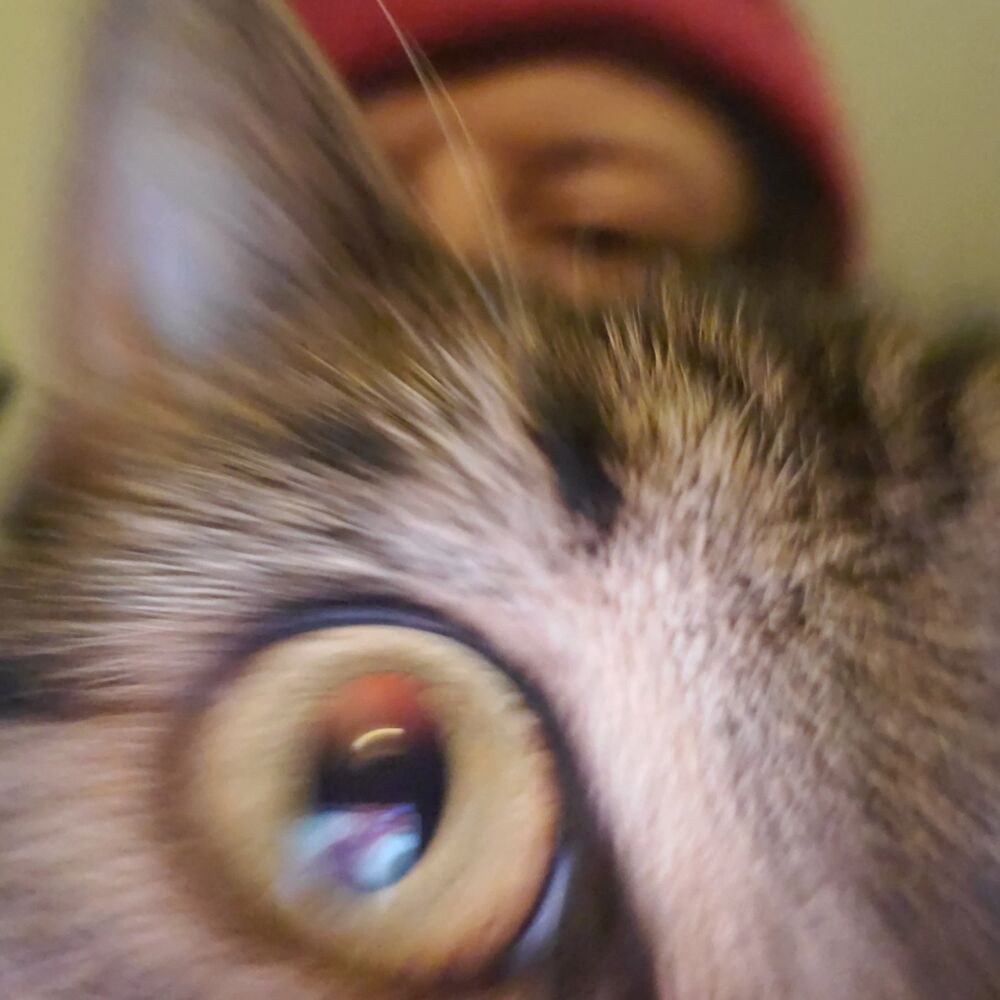 YouTube Channel
A video essayist that just wants you to be happy.

END_OF_DOCUMENT_TOKEN_TO_BE_REPLACED

The Quest for Classics 4 films