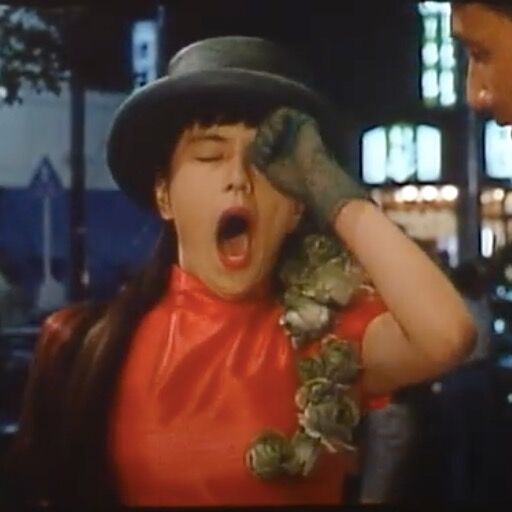 The two favorites in the middle are whatever films I most recently watched and rated 9/10 or 10/10 (rewatches not included unless I changed the rating).

I am still active, but I do not have the same drive to post reviews/comments that I used…