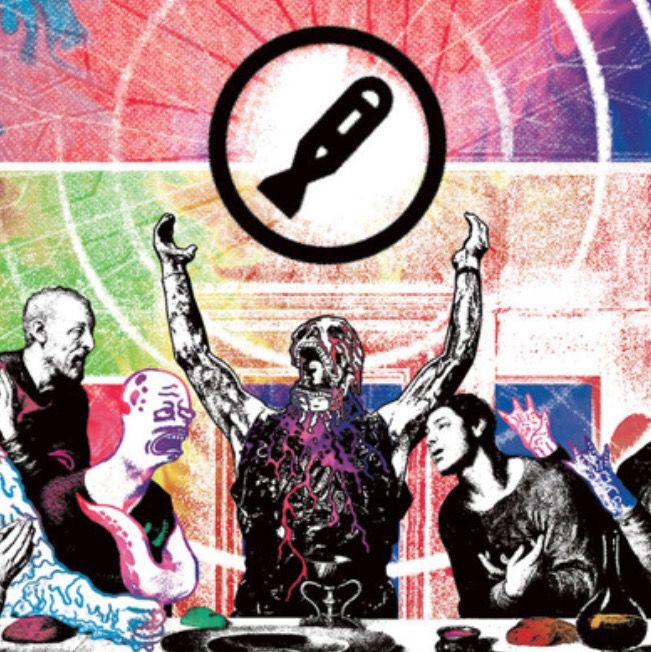 CHARLIE RACKETT AND THE EVIL SORCERER KILLER OUT NOW!!! SAMSON MCGILLICUDDY AND THE MAZE THAT MAKES YOU CRAZY COMING SOON!!! I HELPED PRODUCE THEM!!!!