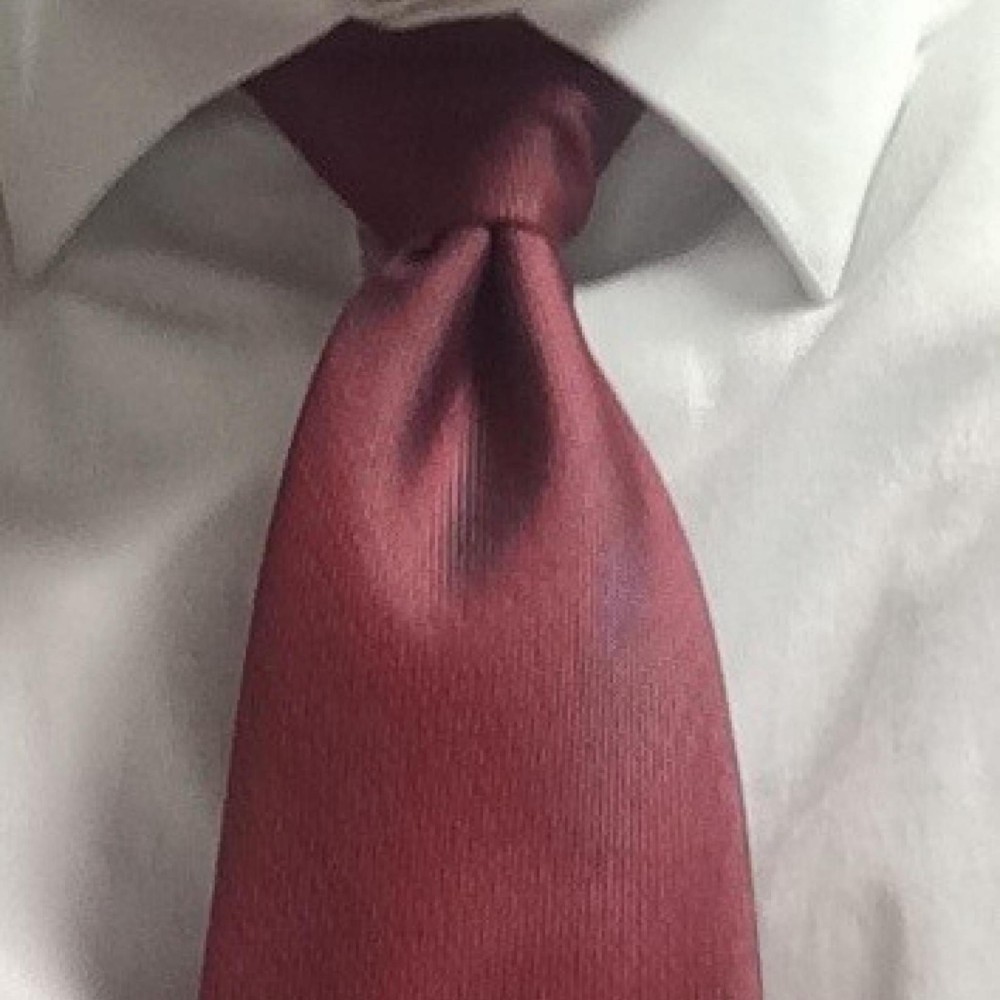 Movies for Will to Watch 33 films