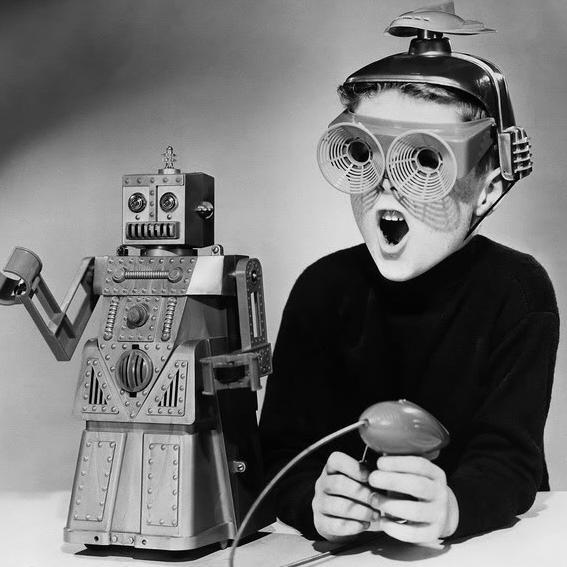 Co-host of the currently on hiatus,
Rest.In.Pictures Podcast

the SECRET SOCIETY of FILM-MASONS* 290 films